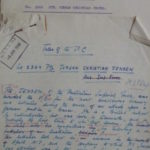 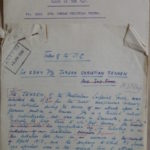 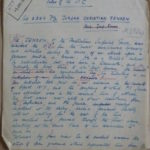 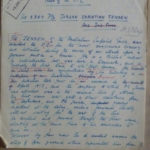 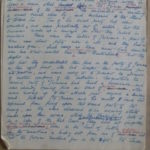 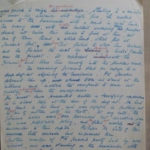 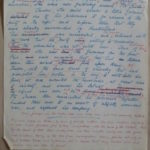 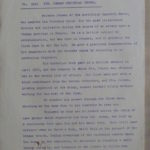 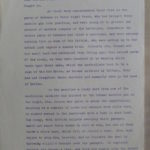 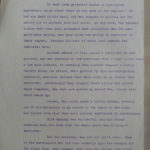 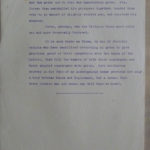 You have to be logged in to transcribe. Please login or register and click the pencil-button again

Login to leave a note